William and Evanora Buckley lived a humble life outside of the small town of Gloryfalls. William was the town’s apothecary. Evanora was mild-mannered, with a mysterious past that she desperately tried to keep secret. One day a horrible illness plagued this small town. People were desperate for answers and some began suspecting Evanora due to her quiet, mysterious nature. They finally uncovered her Wiccan past and were convinced she was behind it all and had somehow bewitched William.

They finally uncovered her past and were convinced she was behind it all and had somehow bewitched William. Believing William to be away, they came upon the house and began to set it ablaze. Unbeknownst to them, William sent Evanora out to gather flowers for a batch of medicine he was preparing. William perished in the blaze and Evanora watched in horror as her life became ash. She fled into the darkness of the woods fearful and heartbroken, never seen or heard from again.

Many, many years later, Gloryfalls is once again plagued with illness. Evanora was presumed dead, but what if she survived? Evanora would surely be looking to avenge the death of her beloved, William. There’s no revenge quite like that of a woman scorned. It will take brave souls to save this town from the wrath of Evanora. Gloryfalls is depending on you! 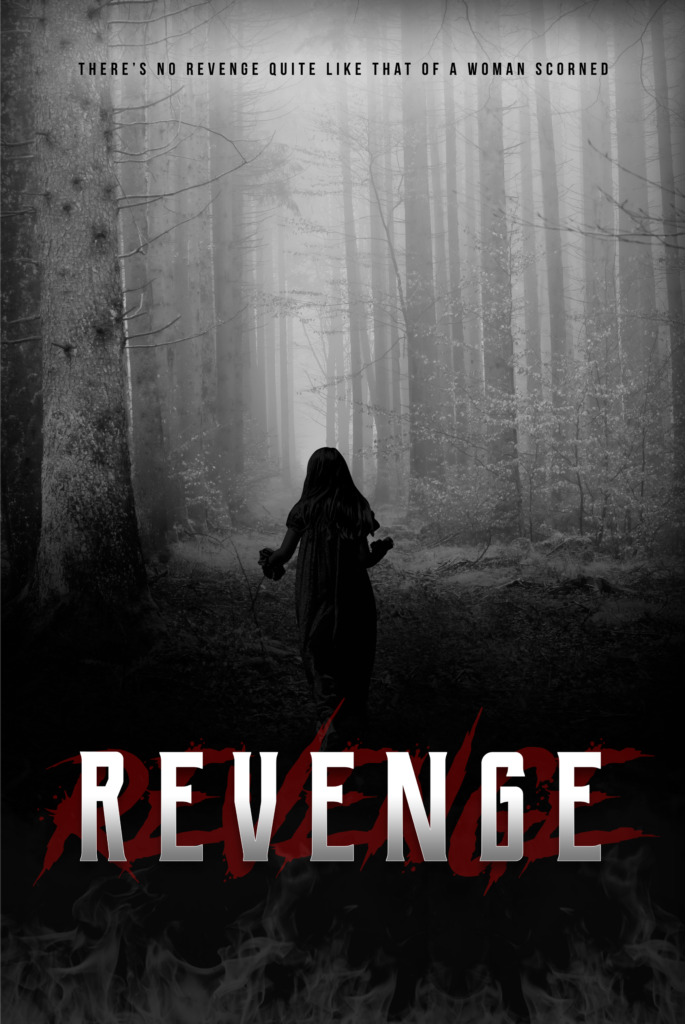 the reviews speak for themselves

This is a super fun place, the staff is personable and always a delight! We love coming and conquering all the rooms and signing the wall. The rooms that have additional rooms are a really fun surprise.
Christine B
We had such a great time! I’ve done about 6 Escape rooms over the years, but this was hands down my favorite one!! Great room & the way the “game master” was awesome!
Erica Ann F
What fun! My daughter and I had so much. Thank you for the wonderful experience. Fun, yes, but not a cake walk, the challenge made it fantastic. Keep it up, we will be back.
Midge J
Awesome escape room! Our game master was Matt. Hands down the best game master ever. Super funny and involved. He made sure everyone was enjoying themselves and having fun. Will definitely be going back!
Mariama G
Me & my friends made our first visit there last night. We had a lot of fun it was an excellent room & well-thought-out. The decor & everything was excellent even our game master was spot-on & very helpful. We will definitely be back to check out the other rooms.
Zachariah C
Went with my daughter and nephew and tried the cabin. We had so much fun! The staff was very friendly and helpful. I felt the clues were well written and logical. I also thought the room was very well decorated. We left talking about which room we are going to try next. Looking forward to another round!
Elaine C
Previous
Next