Escape Rooms are a fun and challenging real life game experience. You’ll use critical thinking and problem solving skills as you to try to escape one of our immersive rooms within 60 minutes! Perfect for friends, family or co-workers! Reservations are highly recommended. Although we do accept walk ins, our hours are based on our bookings. Please call us if you have any questions, (727) 754-5705 or Book Now.

William and Evanora Buckley lived a humble life outside of the small town of Gloryfalls. William was the town’s apothecary. Evanora was mild-mannered, with a mysterious past that she desperately tried to keep secret. One day a horrible illness plagued this small town. People were desperate for answers and some began suspecting Evanora due to her quiet, mysterious nature. They finally uncovered her Wiccan past and were convinced she was behind it all and had somehow bewitched William.

They finally uncovered her past and were convinced she was behind it all and had somehow bewitched William. Believing William to be away, they came upon the house and began to set it ablaze. Unbeknownst to them, William sent Evanora out to gather flowers for a batch of medicine he was preparing. William perished in the blaze and Evanora watched in horror as her life became ash. She fled into the darkness of the woods fearful and heartbroken, never seen or heard from again.

Many, many years later, Gloryfalls is once again plagued with illness. Evanora was presumed dead, but what if she survived? Evanora would surely be looking to avenge the death of her beloved, William. There’s no revenge quite like that of a woman scorned. It will take brave souls to save this town from the wrath of Evanora. Gloryfalls is depending on you! 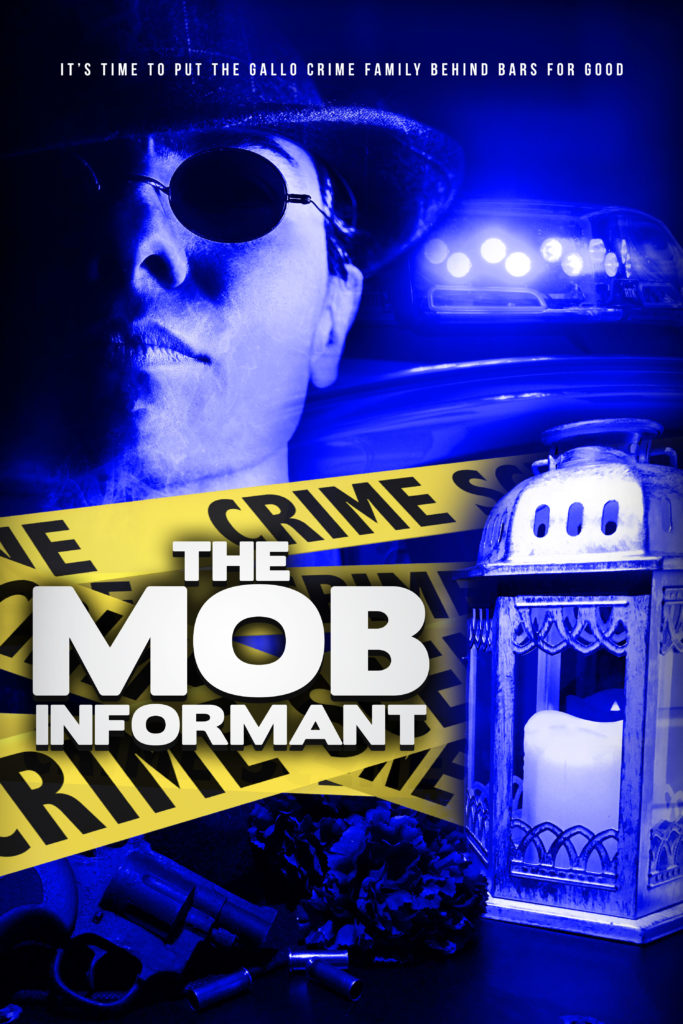 Talk on the street was that Paulie had it coming to him. But, actually, Paulie was one of the good guys. He was working as an informant for the organized crime unit and suddenly went silent before he was able to turn in his report. And now, we’ve received word, that he was the subject of a mob hit. There’s a viewing tonight at Raguzzio Funeral Home & Crematory, his family’s business. You have 60 minutes to get in there before the family starts arriving to pay their final respects to their beloved Paulie, and try to retrieve any evidence that he may have left behind for the case to put the Gallo Crime Family behind bars for good.
MORE INFO

In the Summer of 1973, a serial killer terrified thousands in the Adirondack Mountains, as he killed innocent visitors and campers in the area. For a quiet corner of our America, people lived and slept in fear, staying behind locked doors and arming themselves for protection. This reign of terror, was something that this area had never seen before. All of this because of one very troubled and dangerous man…he endured a horrific childhood which eventually led him into a life of crime…a secret life of crime.

It’s now 2017 and you have returned to the ADK mountains that you love, having spent summers frolicking carelessly at your grandparent’s cabin…but that tranquility is short lived once you uncover a hidden family secret, decades old. 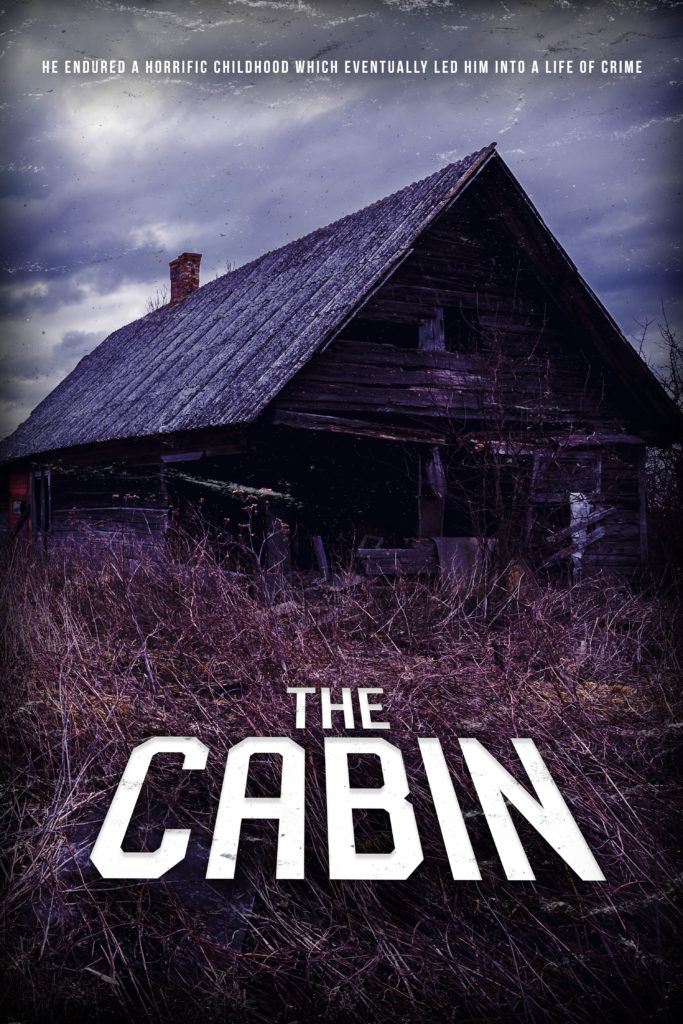 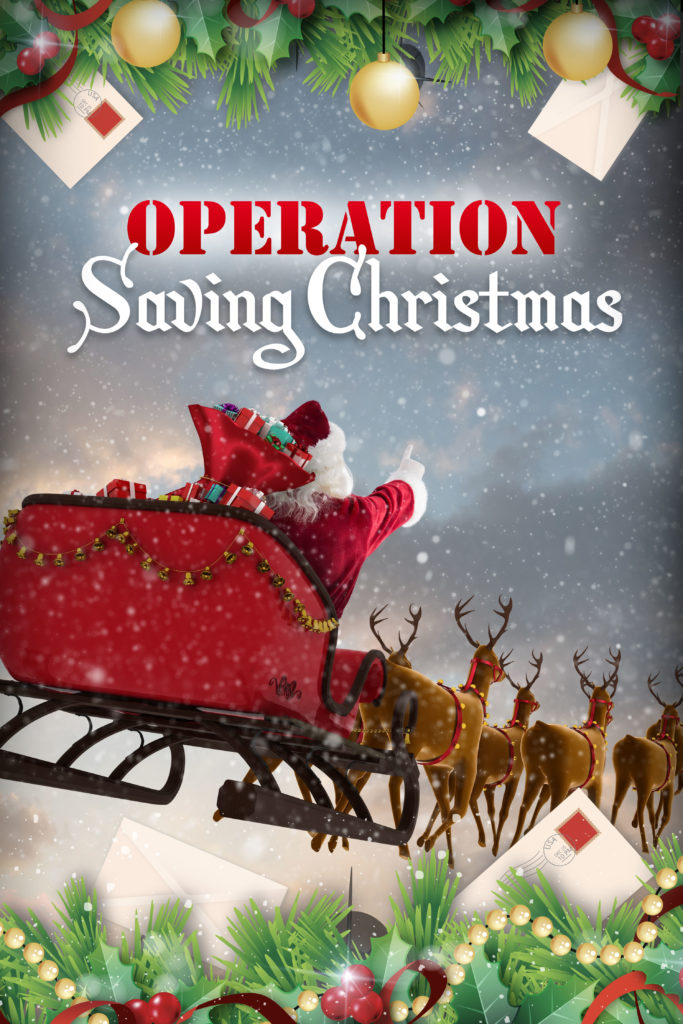 Last year, after delivering toys to Collin’s house, Santa dropped his magic sleigh bells by mistake. It’s taken him all year to track down the bells. As one of Santa’s biggest fans, he’s hid them away for safe keeping, as he awaits Santa’s arrival on Christmas Eve! As some of the most seasoned elves, you are on a mission from Santa to locate the magic sleigh bells! You have only 1 hour until Collin gets back from his playdate…don’t blow your cover! Santa needs his magic sleigh bells to start his journey on Christmas Eve. He’s counting on you to save Christmas!

Please Note: Operation Saving Christmas is the perfect family escape game! It’s also a great introduction to escape rooms. It was designed with children in mind, so bring the kids! If you are a kid at heart, you’ll enjoy this room too!